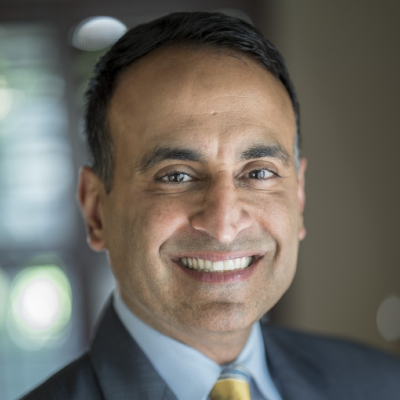 In November 2016, Ash Kalra was elected to represent the 27th Assembly District, which encompasses downtown San Jose, East San Jose, Evergreen and parts of South San Jose. He is the first Indian American elected to the State Legislature.  Ash was appointed Chair of the Aging and Long Term Care Committee and also sits on the Education, Judiciary, Labor and Employment & Water, Parks, and Wildlife Committees.

Prior serving on the State Assembly, Ash represented South San Jose on the San Jose City Council, where he was the first Indian American to be elected to City Council. During his time serving as a councilmember, he provided a voice on a number of issue areas, including improved schools and transportation options, and a cleaner environment as well as providing the tools for effective public safety. Notably, he has fought to maintain funding in the face of cuts to public safety, specifically to restore the San Jose Police Department’s burglary unit and the Violent Crimes Enforcement Team.

Ash previously spent 11 years as an attorney in the Santa Clara Public Defender’s Office and is a graduate of the University of California, Santa Barbara, where he has a degree in communications and has a law degree from Georgetown University. 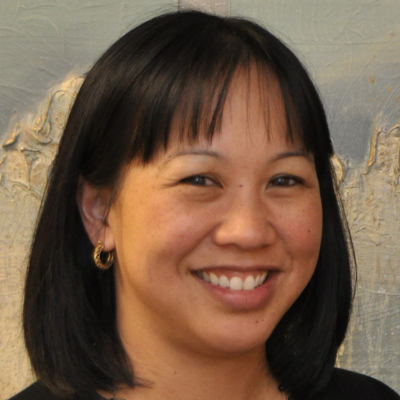 Recognized as one of Silicon Valley’s most transformative nonprofit leaders, Michele Lew is charged with leading the strategic direction of The Health Trust to accomplish its mission, while upholding the organization’s values. Prior to Joining The Health Trust, Michele served as the Local Government and Community Relations Director for Stanford Health Care. Previously, she served as President and CEO of Asian Americans for Community Involvement (AACI) from 2005-2016, a nonprofit health and wellness organization with an $18 million annual budget and 170 staff members. A Santa Clara County native, Michele holds a B.A. in economics from Yale University and a Master’s in Public Policy degree from Harvard University. 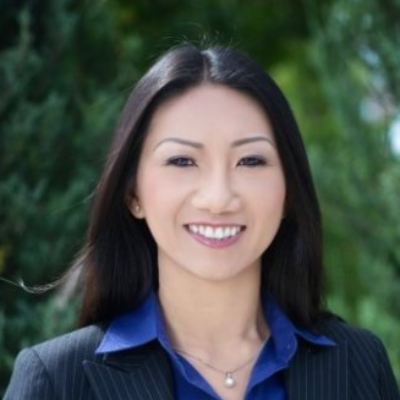